Thunderhawk products are
proudly made in the U. S. A. !

Most people think of the instance where they may hit something with the front bumper, and want to avoid bending the factory stamped steel bumper mounts. But, there are also situations where a tow strap or winch may be attached to the bumper when the tow points lower on the frame are not accessible. Although this is not a recommended towing or extraction method, the Thunderhawk bumper brace is designed and mounted so that it will resist bending in either direction.

The Thunderhawk Performance front bumper brace is a bolt-on kit that requires no cutting, drilling or welding for installation. Installs in about 20-30 minutes using common hand tools. Durable zinc-plated finish resists corrosion in the harsh under-chassis environment. Made in USA. 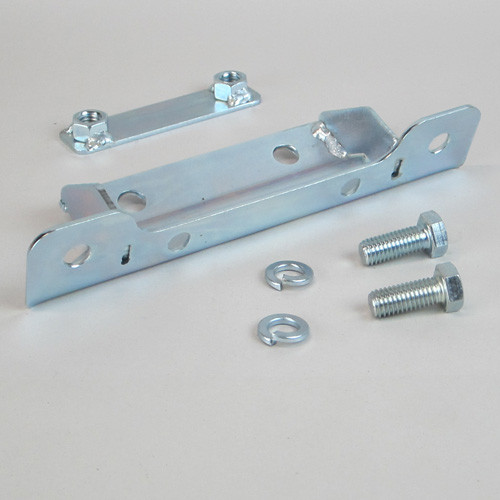